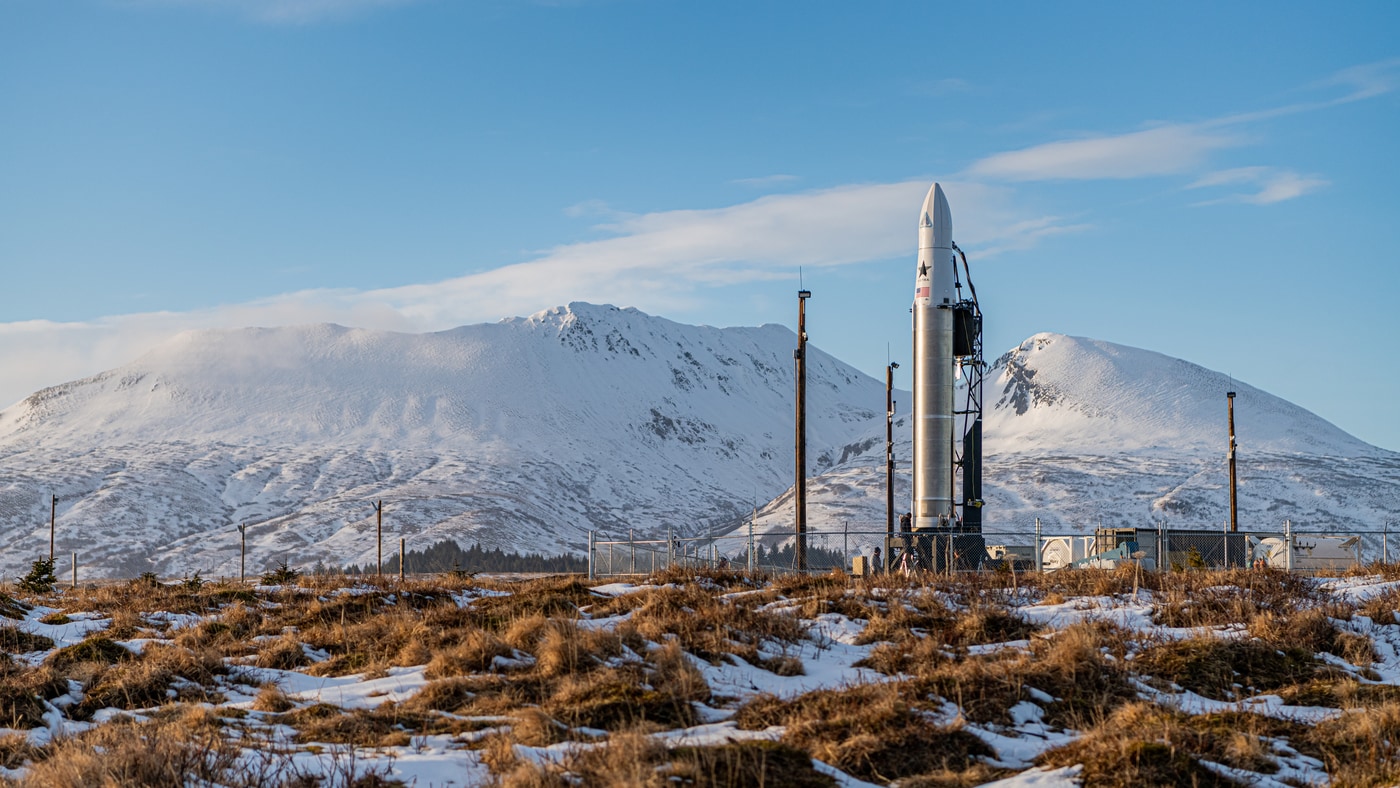 Astra was poised to send a rocket to Earth orbit for the first time ever last night (Aug. 2) — until a boat got in the way.

The California-based startup had to call off the launch of its Rocket 3.1 booster from the Pacific Spaceport Complex on Alaska’s Kodiak Island for safety reasons after a ship wandered into downrange waters.

“Boat could not be cleared in time for us to launch within the window (ends at 9 p.m. PT), and we have to unfortunately scrub for today,” Astra representatives tweeted last night.

Related: The history of rockets

The two-stage Rocket 3.1 will be grounded today (Aug. 3) as well, this time because of weather concerns, Astra announced via Twitter. But there will be more chances for the booster to get off the ground; the current window runs through Friday (Aug. 7). (The launch won’t be webcast live, but you can get updates via Astra’s Twitter feed.)

Astra aims to provide inexpensive rides to space for small satellites with the 38-foot-tall (12 meters) Rocket 3.1 and its successors. But the upcoming flight won’t be carrying any payloads; it’s a demonstration mission, and the company isn’t necessarily expecting everything to go well.

“For this flight, our first orbital attempt, our primary objective is to achieve a nominal first-stage burn,” Astra wrote in a mission description. “If we make it this far, we’ll be happy with our progress and be well on our way to reaching orbit within three flights. The more we accomplish, the more we learn, and the closer we are to reaching orbit.”

Astra had originally hoped to get to orbit for the first time in early March, as part of the DARPA Launch Challenge. But technical issues prevented the company from meeting the competition’s narrow launch window. And the booster slated to make that flight, Rocket 3.0, was damaged during preparations for another test flight in late March, delaying the launch attempt until now.

Yesterday was a big day for wayward boats. Several dozen recreational craft crowded around SpaceX’s Crew Dragon capsule shortly after it splashed down off Pensacola, Florida, wrapping up the company’s landmark Demo-2 crewed mission. The U.S. Coast Guard had cleared the area in the leadup to splashdown, but the boats ignored stay-away orders afterward and cruised in for closer looks.

Virgin Galactic passengers will have to wait until at least 2021 for the first flight opportunities.  Before passengers climb aboard the suborbital spaceplane SpaceShipTwo, the space...
Read more

Space events 2020 LAST UPDATED Aug. 11: These dates are subject to change, and will be updated throughout the year as firmer dates arise. Please DO...
Read more

SpaceX, the private space company founded by entrepreneur Elon Musk, made history in the world of privately-funded space travel with its Dragon and Crew...
Read more
Space

Our solar system's protective bubble may not be comet-shaped after all.  Scientists have traditionally posited that the heliosphere, the huge bubble of charged particles that the...
Read more
Space

‘Doom Everlasting’ is getting a unfastened next-gen improve

ESPN+ might be $1/month costlier for brand new subscribers

Engadget’s The Morning After | Engadget