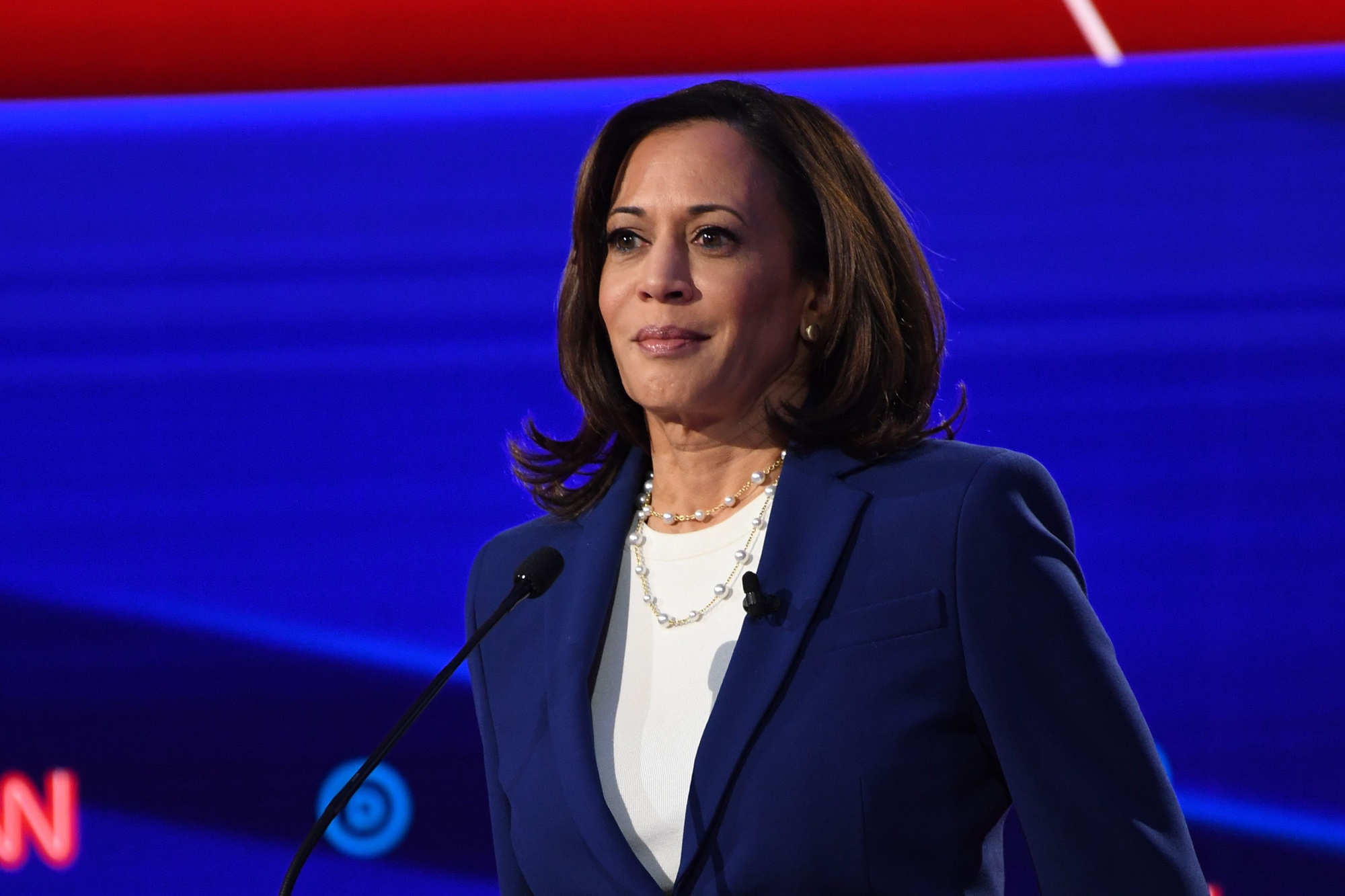 Space fans of all political persuasions will have to care that Joe Biden simply picked Sen. Kamala Harris (D-Calif.) as his working mate.

If Biden defeats President Donald Trump this November and comes to a decision to retain the newly resurrected National Space Council (NSC), Harris will play a big role in U.S. space activities going ahead. That is for the reason that vp chairs the NSC, a body that reviews national space policy choices and makes suggestions to the White House.

The ones are two pretty big “ifs,” of course; nobody is aware of how the election will end up, and there’s no guarantee that a President Biden would choose to keep the NSC going. President Trump reinstated the council in 2017; it had last been active in the early 1990s, during the management of President George H.W. Bush.

The uncertainty deepens when speculation extends to the possible space priorities of a Biden-Harris management. The Democratic Party’s official 2020 platform voices support for NASA, in addition to the agency’s drive to return American astronauts to the moon and then get them to Mars. But it’s far too early to make predictions about specific policy goals and priorities.

It is worth preserving in mind, then again, that new administrations often deliver new space priorities with them.

For instance, President Barack Obama, with whom Biden served as vice chairman, shifted NASA’s near-term human-spaceflight goal from a lunar return to a visit to a near-Earth asteroid. Then, when President Trump came to power, he nixed the asteroid plan and put NASA astronauts back on course toward the moon, with a planned landing date of 2024.

We’ll learn more about Harris’ thoughts on space in the coming days and weeks. But we already know that she pays at least some attention to the goings-on in the final frontier. In 2017, for example, Harris tweeted congratulations to NASA astronaut Peggy Whitson, who had just set the American record for many total days spent in space.

And in 2019, Harris co-sponsored a bill awarding Congressional Gold Medals to Katherine Johnson, Dorothy Vaughan, Mary Jackson, and Christine Darden, mathematicians whose contributions to NASA during the Cold War space race have been chronicled in the book and film “Hidden Figures.” She additionally signed on to a resolution to celebrate the world’s first all-female spacewalk by NASA astronauts Christina Koch and Jessica Meir.

Persons are riding via flames to flee this California wildfire