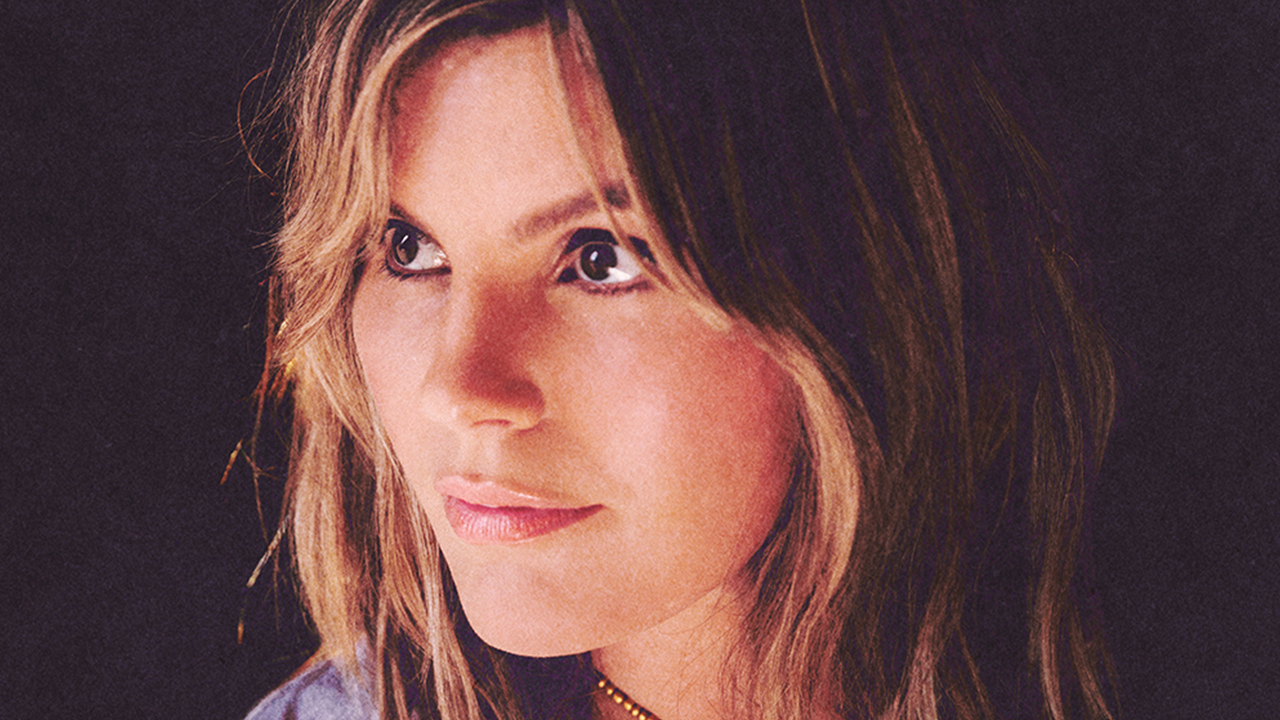 Singer-songwriter Grace Potter has kept herself busy during the COVID-19 pandemic with weekly live-streamed performances from her home in California and childhood home in Vermont. Now, she’s bringing her well-known fascination with space onto your screens with the next installment of her “Monday Night Twilight Hour” series on YouTube. Watch it above tonight, Aug. 3, at 9 p.m. EDT (6 p.m. PDT, 0100 GMT).

The episode is titled “Space Themed Music and Mischief” and is sure to include space-y songs from Potter’s catalog and covers from those who have inspired her. Potter also reached out to her audience via social media to vote on which original “Star Trek: The Original Series” costume she should sew up and wear during the Livestream.

Grace Potter And The Nocturnals – Stars

Potter is no stranger to Space.com. In September 2015, she sang the “Star-Spangled Banner” to a raucous New England Patriots crowd at Gillette Stadium in Foxboro, Massachusetts for the team’s home opener. I happened to be watching the game from New York City and noticed a very cosmic top that she was wearing.

About a month later, I interviewed Potter to learn what was behind her space fashion that day — a few hours before her first-ever performance at Radio City Music Hall in New York City. What I found was a cosmically enlightened life-long space-enthusiast and we had a fantastic conversation about sky watching, stunning astronomical imagery and more.

In the time since that interview, Grace toured the United States supporting her album “Midnight” and made a pit stop at NASA’s Kennedy Space Center. She also witnessed a SpaceX launch in person and attended the Starmus Festival in Europe.

In the years that followed, she went on to collaborate with NASA’s Johnson Space Center in Houston, Texas to showcase women in STEM (science, technology engineers, and math) fields in a music video for her song “Look What We’ve Become.” Watch it below.

To top off all these out-of-this-world adventures, Grace was invited to perform with the National Symphony Orchestra (NSO) Pops at The Kennedy Center in Washington, D.C., to celebrate NASA’s 60th anniversary in 2018.

In Oct. 2019, Potter released her follow-up to “Midnight,” appropriately called “Daylight.” It’s an open book into the trials and tribulations of Potter’s life during a stretch that saw her get divorced, remarried, and have a child, named Sagan, after the famous astrophysicist Carl Sagan.

I was particularly stunned by the title track of the album, which is the last song on the record. Lyrics from the song include “dark matter” — sure it’s in another context, but that’s not what this space geek hears. She also sings about stars burning and the world turning during its culmination. US Space Force hires a horse to boldly go where rockets can’t. (The beach)

The United States Space Force has a new recruit in their mission to keep planet Earth safe. His name is Ghost, and he...
Read more

https://www.youtube.com/watch?v=46ec8WnBHes We didn't get a new trailer for Season 3 of "Star Trek: Discovery" at this year's Comic-Con@Home event — in fact, we've only...
Read more

Penguins are perhaps good at hiding from people; however, they cannot cover their poop from the large satellites circling our planet.   New imagery revealed penguin poop stains on...
Read more
Space

The first astronauts to fly in SpaceX's Crew Dragon spacecraft are on their way back to Earth from the International Space Station.NASA astronauts...
Read more
Space

SpaceX, the private space company founded by entrepreneur Elon Musk, made history in the world of privately-funded space travel with its Dragon and Crew...
Read more

Some of the best smart devices that Apple and Samsung had to offer in 2020, are in the market.
Read more
Space