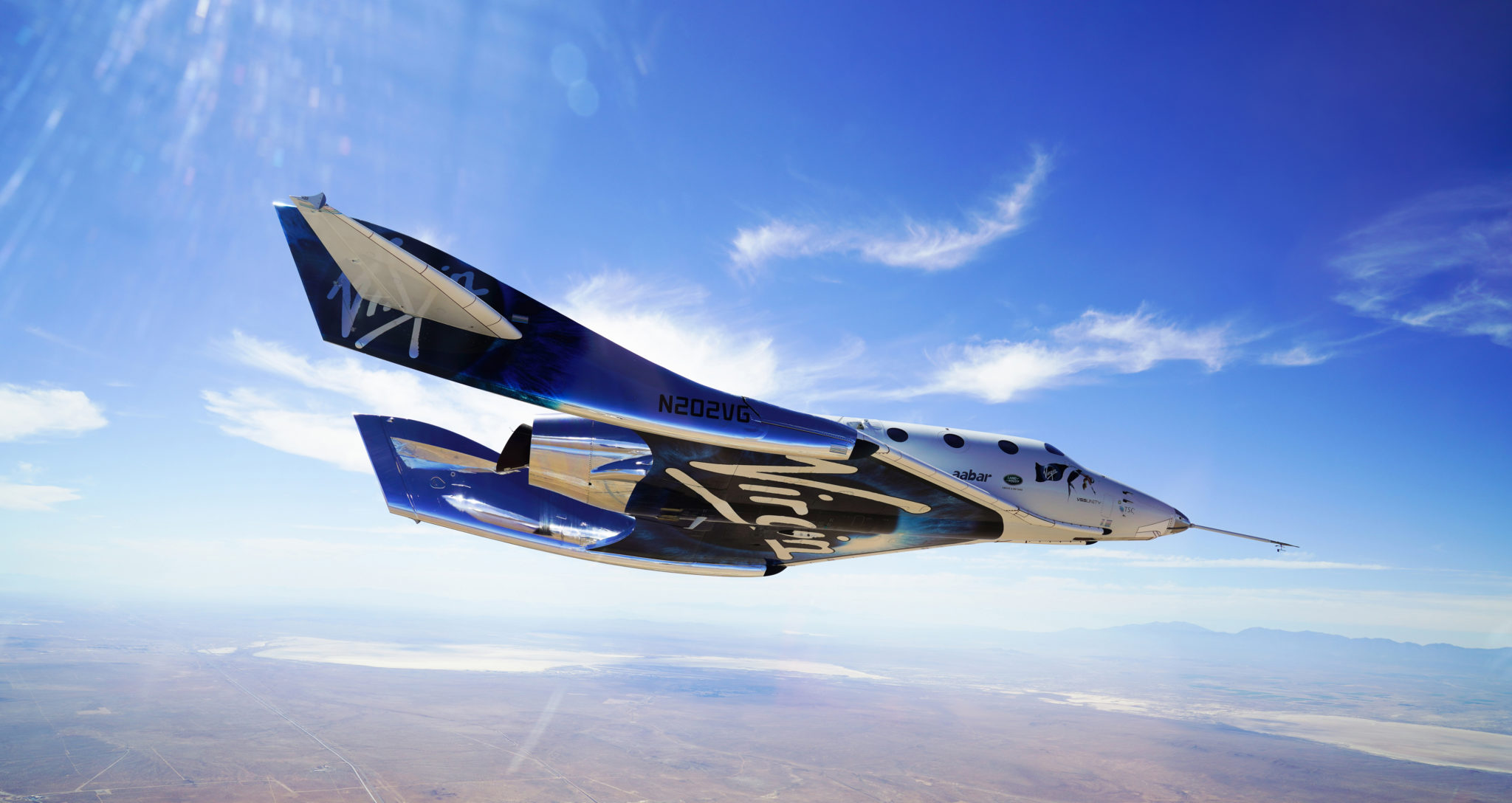 Virgin Galactic passengers will have to wait until at least 2021 for the first flight opportunities.

Before passengers climb aboard the suborbital spaceplane SpaceShipTwo, the space tourism firm will send at least two powered test spaceflights aloft from New Mexico’s Spaceport America, where the company moved earlier this year. Virgin performed two glide tests at the spaceport this spring, after the novel coronavirus pandemic erupted.

In its quarterly results call held on Monday (Aug. 3), the space tourism firm stated that the pandemic “slowed the company’s pace” for the first operational spaceflight due to new health and safety procedures, in line with guidelines from local and state health officials as well as the Centers for Disease Control and Prevention.

Virgin added that safety “remains the central focus” and the flight schedule may change if something unanticipated happens. That said, founder Richard Branson is expected to take his first spaceflight in the first quarter of 2021, marking the soft launch of operational flights for Virgin.

“Our preparations for commercial service are well underway under the leadership of our new CEO, Michael Colglazier,” George Whitesides, Virgin’s chief space officer, and former CEO said in the same quarterly results statement.

“Going forward, I am excited to focus my efforts and expertise on important future business areas, including high-speed travel,” Whitesides said. “We believe that these new technologies represent the future of aviation, and we look forward to working with respected parties like NASA, Boeing, and Rolls Royce to explore how we can revolutionize the way we travel.”

The first commercial flights for Virgin Galactic have been kicked down the road repeatedly since the company was founded, in 2004. More recently, Virgin expected to send paying passengers into space in mid-2020; the announcement was made a year ago after Virgin merged with Social Capital Hedosophia, a publicly-traded holding company. Virgin said this February, however, that it anticipated pushing the first operational flights back, according to Space News.

Also, in February, Virgin announced it planned to resume selling tickets shortly; the company entered a ticket sale hiatus in December 2018 after VSS Unity, the latest version of SpaceShipTwo, reached space in a test flight. In February, Virgin launched a “One Small Step” qualification program through which would-be passengers could pay a refundable $1,000 deposit to be called first when reservations resume.

In a conference call on Monday with investors, Whitesides said the company temporarily suspended marketing the “One Small Step” program this year (marketing has since resumed), and that more than 700 people have now signed up for a spaceflight, SpaceNews said in another report. The conference call took place on the same day that Virgin announced it has partnered with Rolls Royce to develop a Mach 3 supersonic passenger jet.

The ultimate Blockbuster is internet hosting an Airbnb sleepover in September